It’s the little subtleties and idiosyncrasies which make life abroad both interesting and a challenge at the same time.

This article started out as 15 common German cultural oddities, and somehow they just kept coming! I may or may not have been in a bar when I wrote it, that shall remain a mystery.

Some may be a bit contentious but hey, it’s all in the name of cultural enrichment and better understanding your host nation.

If you have no sense of humour or are very easily offended, best not to read on….

So without further delay, here they are!

1. Stand-up comedy and live music nights are not that popular here. They tend to go more for satirical cabaret and bigger music concerts here, as opposed to a comedian on stage doing a stand-up set, or a gig in a more intimate bar or live music venue setting.

2. Extreme sensitivity to any kind of noise. Whether that be babies crying, any kind of home improvement activity, washing machines, vacuum cleaners or aircraft noise, Germans love their Ruhe. Especially on Sundays and after 22:00 at night, which is actually enshrined in law.

3. People don’t tend to dress up that much for nights out. I notice it even more since I recently started to regularly spend time in Spain, where style and looking good is a much higher priority.

4. Extreme sensitivity to any kind of draught. Germans walk around wearing scarves in June. Open windows in offices and on public transport are often frowned upon. There seems to be an old wives’ tale widely believed here that you can get sick by not protecting your neck from cold draughts. 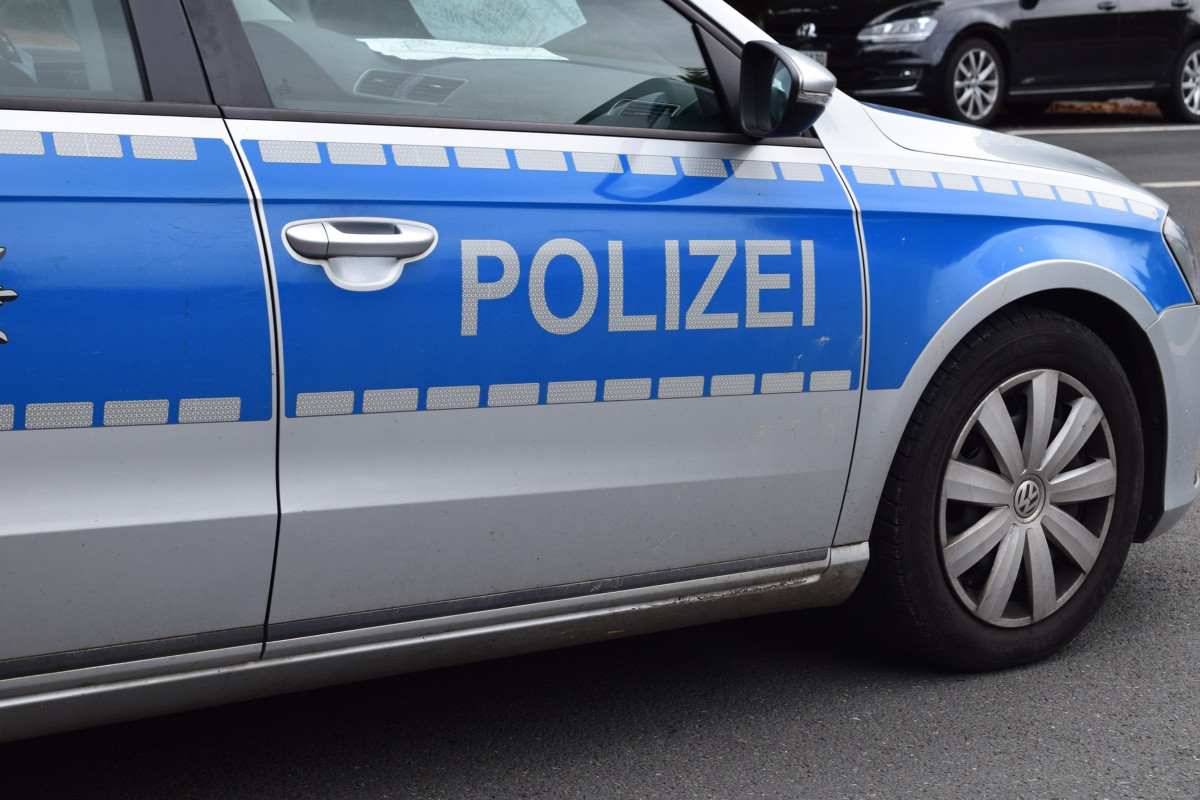 5. Unsolicited advice. Germans like to berate you for doing something wrong or if you are breaking a specific rule. There is a whole lot of truth in the saying “in jeder Deutsche steckt sich ein Polizist”, which roughly translates as “there’s a policeman hiding inside of every German”.

6. Lack of spontaneity. The concept of everything having to be planned and someone being in charge and coordinating proceedings, usually with some or other title to that effect.

7. A love of cleanliness and order. On the positive side, this manifests itself in a much greater sense of civic pride, spotless market squares, painted facades of buildings and very little litter on the street. On the more pedantic side, expect to be moaned at if you leave a dirty teaspoon in the kitchen at work.

8. A matter-of-fact directness and a disdain for false politeness, which to a German comes across as being fake or two-faced. People who you don’t know particularly well are happy to speak their mind and point out your faults. It’s a breath of fresh air in many ways but to newcomers, it could come across as curt, especially for people from cultures where causing offence is frowned upon.