Once you have become one with the bureaucracy, signed four million pieces of paper, figured out the health insurance system, opened a bank account and navigated grocery shopping in a packed Aldi the day before a public holiday, yet another brain-combusting hurdle might rear its head.

Ladies and Gentlemen: I give you…

The German education system (and all its maddening complexity!)

At its core, the system is one of many layers designed to give students a number of post-school options.

It isn’t made at all easier by the fact things differ from state to state (Germany’s federal structure leaves education policy up to the individual Länder).

Furthermore, it’s currently in a state of flux as fundamental changes are being made to the uniquely three-tiered high school which forms the backbone of the German education system.

So, where to begin? We have already covered the concept of Kindergarten and its role in German society, and the fact it isn’t at all uncommon for children to enter school at the age of seven. It bears mentioning there is the Kann-kind vs Muss-kind divide.

Children who are six by the 30th June have to start school the following September (the Muss-kinder). Children who turn six between the 30th June and the beginning of the school year can start but they can also wait another year (the Kann-kinder). 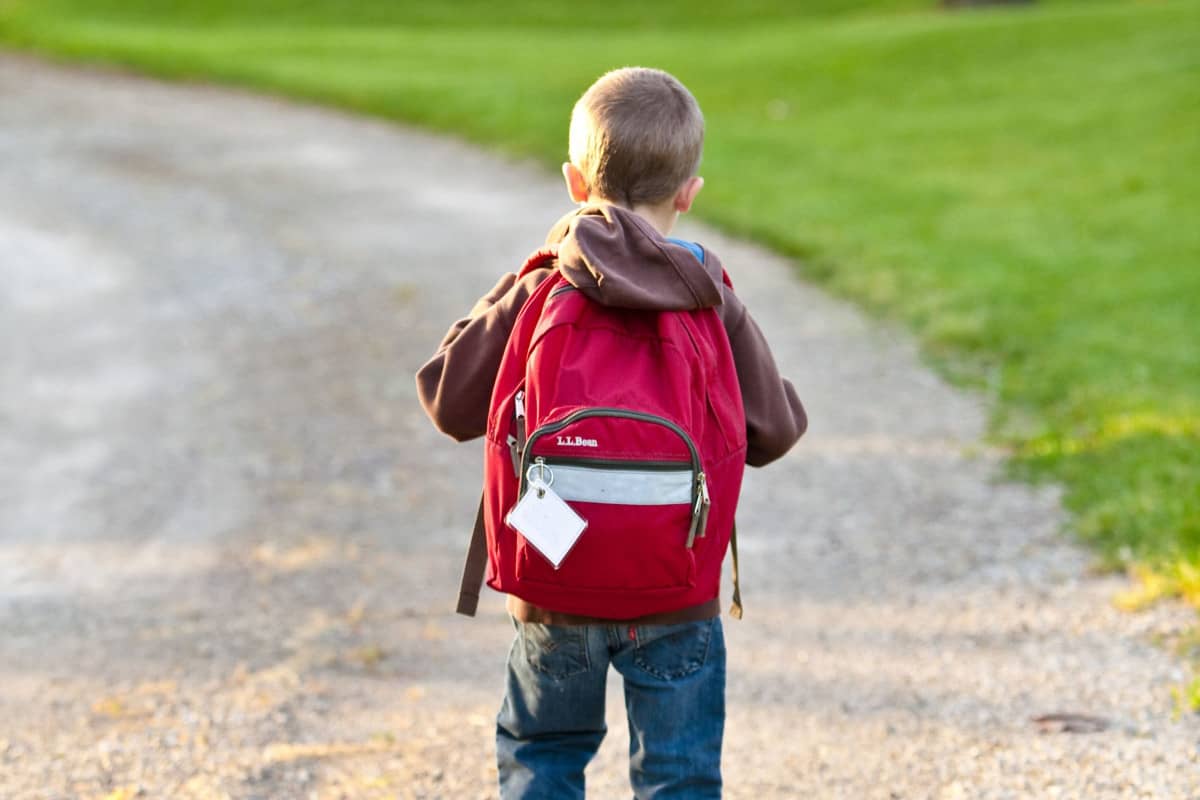 Once children finish Kindergarten, they enter primary school (Grundschule) in the first grade (Erste Klasse). Where your child should go to primary school depends on your address, however you can go to a primary school outside of your catchment area as long as you clear it with the local school your child otherwise should have attended. If in any doubt, always contact your state’s education ministry to be sure of what processes to follow.

Grundschule – and this is where it departs from the primary/elementary schools in most countries – runs from the first to the fourth class, in most states. In former GDR states, and some other areas of Germany, it still runs from 1-6, however they are the exception. Most Grundschule run from grades 1 through 4, at which point children are funnelled into the next level of schooling. I say funnelled, because it is here pupils in the German education system can go a number of ways, depending on a) their academic prowess and b) the Bundesland in which your kids go to school.

Students also have the option of finishing at a Gymnasium in year 12, which means they finish with a qualification called the Fachhochschulreife which allows them to study at a Fachhochschule (University of Applied Sciences / Polytechnic) but not a traditional university.

It is worth noting that the German Abitur is an examination that is sat by fewer students than its equivalent examinations (UK’s A-Levels, and Australia’s Higher School Certificate, for example).

This is likely because there are more options for the less academically-inclined and it is thus not something students are pressured to do to ensure they receive some form of tertiary education. If a student does not graduate with their Abitur, they are still able to continue their education and receive a qualification in a vocational field. 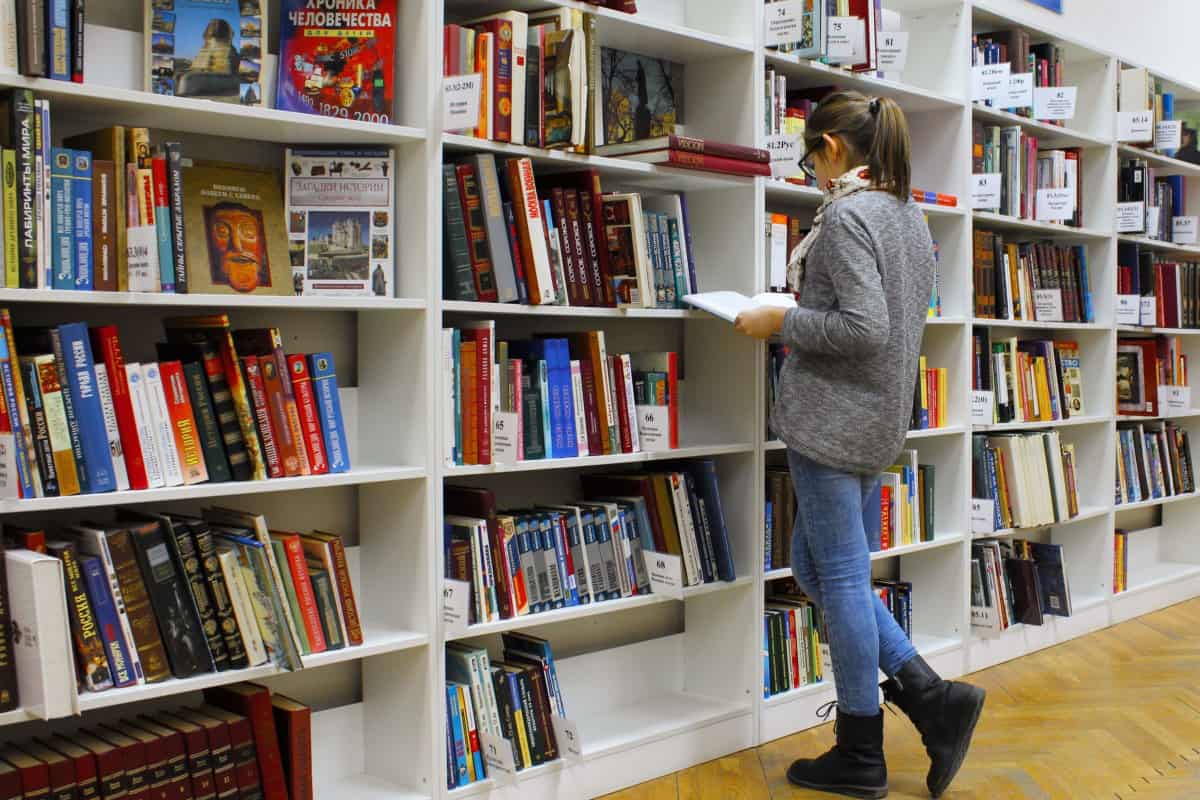 Here is probably a good place to note that the German education system has a strong focus on pursuing vocational training by means of the Ausbildung (apprenticeship). We’ll touch on this in the follow-up article on further and tertiary education.

Young people are expected to have completed an apprenticeship in many types of jobs which other countries have either made degrees out of (e.g. nursing), or don’t necessarily require a specific qualification for in the first place (e.g. retail, hotel front of house).

In its place, are two other types of schools – the Gemeinschaftsschule and the Gesamtschule.

* States have different names for this type of school. Gemeinschaftsschule is the term used in Schleswig-Holstein, where I am writing from.

Lastly, one fundamental thing one must understand when it comes to talking about education in Germany, is that it is something all children in Germany have access to for free. Public schools are of a high standard and considered the best option. Fee-paying private schools enjoy precisely the opposite reputation of what they do in the USA, UK and Australia. While considered elite and academically more successful and thus superior options in other countries, private schools in Germany are not seen as such here. Comparatively, only a very small percentage of children in Germany attend private schools.

So. Verstanden?  You have some time to digest the world’s most complicated high-school system before I’ll be back with how tertiary education functions here!

Home schooling isn’t legally an option in Germany, just in case you wondered why we didn’t cover this.

HOW DOES THE GERMAN HEALTHCARE SYSTEM WORK?

WHAT IS THE BEST BANK ACCOUNT IN GERMANY FOR EXPATS?