Life In Northern Germany: Proud To Be Different (Part I)

We’re happy to welcome Liv, an Australian writer based just outside of Kiel. First up she is sharing her experiences of life in Kiel, in the most northerly state in Germany. We look at how it’s often forgotten amid the typical German (well actually, they’re Bavarian) stereotypes and the allure of Berlin, Munich and Frankfurt as international cities.

All photos are copyright of the author, Liv Hambrett, and may not be used without her permission.

Life In Northern Germany: Proud To Be Different (Part I)

My German career began in Münster, a city of students, bikes and steeples in North-Rhine Westphalia.

After eighteen months of Hochdeutsch and trying to penetrate the unique Münsteranian, well, Münsteraninanness, I found myself in small-town Bavaria, thirty minutes from the Czech border.

My rudimentary grasp of Hochdeutsch was rendered useless, and I swam in an increasingly confusing sea of Oberpfälzisch (which is not Bayerisch, lest you think it would be) a dialect deserving of its own Leo dictionary. My one consolation was my German husband’s utter refusal to deal with the Oberpfälzisch people based on even his own inability to understand them.

After a couple of years of Haxe, Schnitzel and daytrips to the Czech Republic, we relocated to the north of Germany, my husband’s Heimat and one that would soon become my own. 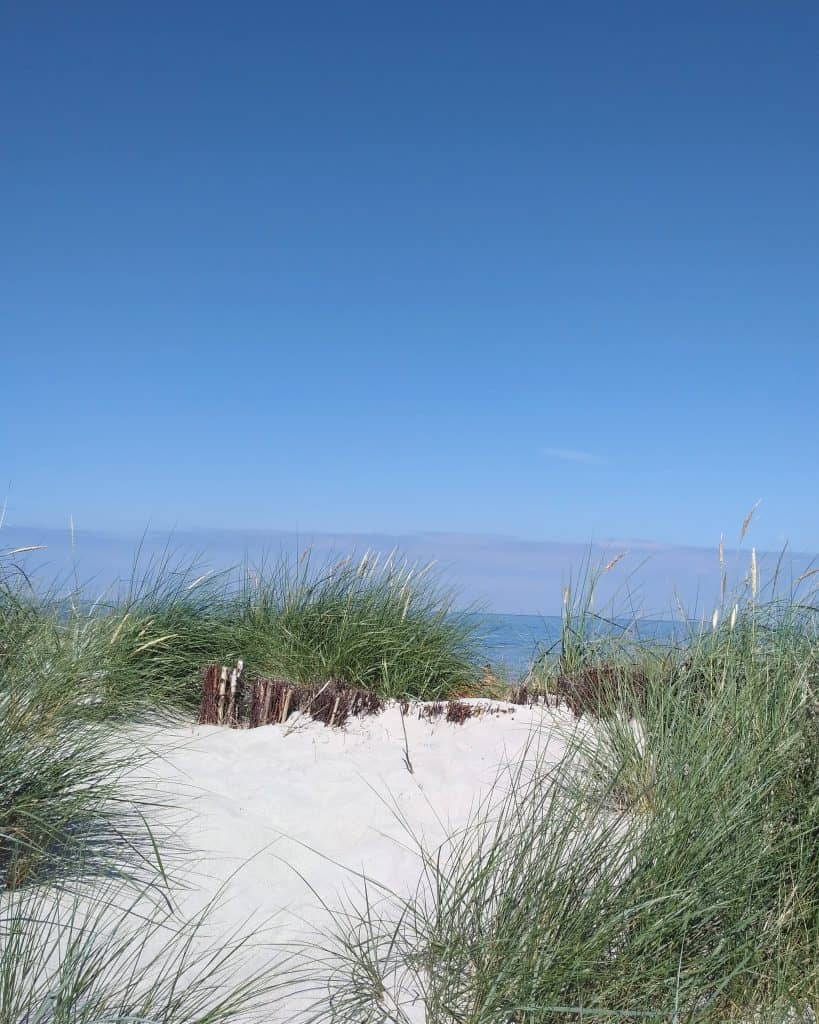 Kiel and I first began getting acquainted in the early days of 2011, introduced by our mutual friend, my then-boyfriend, now-husband. Chugging up to northern Germany from Münster of a weekend revealed how desperately I missed the sea and all things associated with coastal dwelling; it also revealed there was a whole other Germany that I knew nothing about.

I recall my roommate, upon learning of the existence of my new German beau, saying something about how “different” the north Germans are, but not really being able to appreciate what she meant. Now, years later, settled in Schleswig-Holstein and wedded to the Baltic, I know exactly what she meant.

(And I understand why my extremely north German husband had no desire to be in the Oberpfalz).

North Germans are different, and their homeland is different; of both these things, they are inordinately, stubbornly proud. These people are wedded to the sea, their land as flat as a tack. They won’t necessarily greet you on the street as if you’ve known each other forever like, say, a Bavarian might.

Instead, at a maximum, they’ll nod and bark out a crisp ‘Moin’ and leave it at that. This is because north Germans pride themselves on forging genuine friendships which, once forged, will withstand any kind of weather. They’ll take a slow burn get-to-know-you phase over the (as they see it) superficial-greet-in-the-street ways of other Germans.

The city of Hamburg has banned coffee pods in many of its council buildings, and in Schleswig-Holstein you’ll find an extraordinary, one-of-a-kind animal park dedicated to bio-diveristy in domestic species. They have breeds of sheep, goats, cattle and other farm animals dating back to the middle ages.

North Germans are brisk, no nonsense, rain-embracing people with a dry sense of humour, absolutely no time for small talk that extends beyond Moin, and at least four types of jackets for every season. 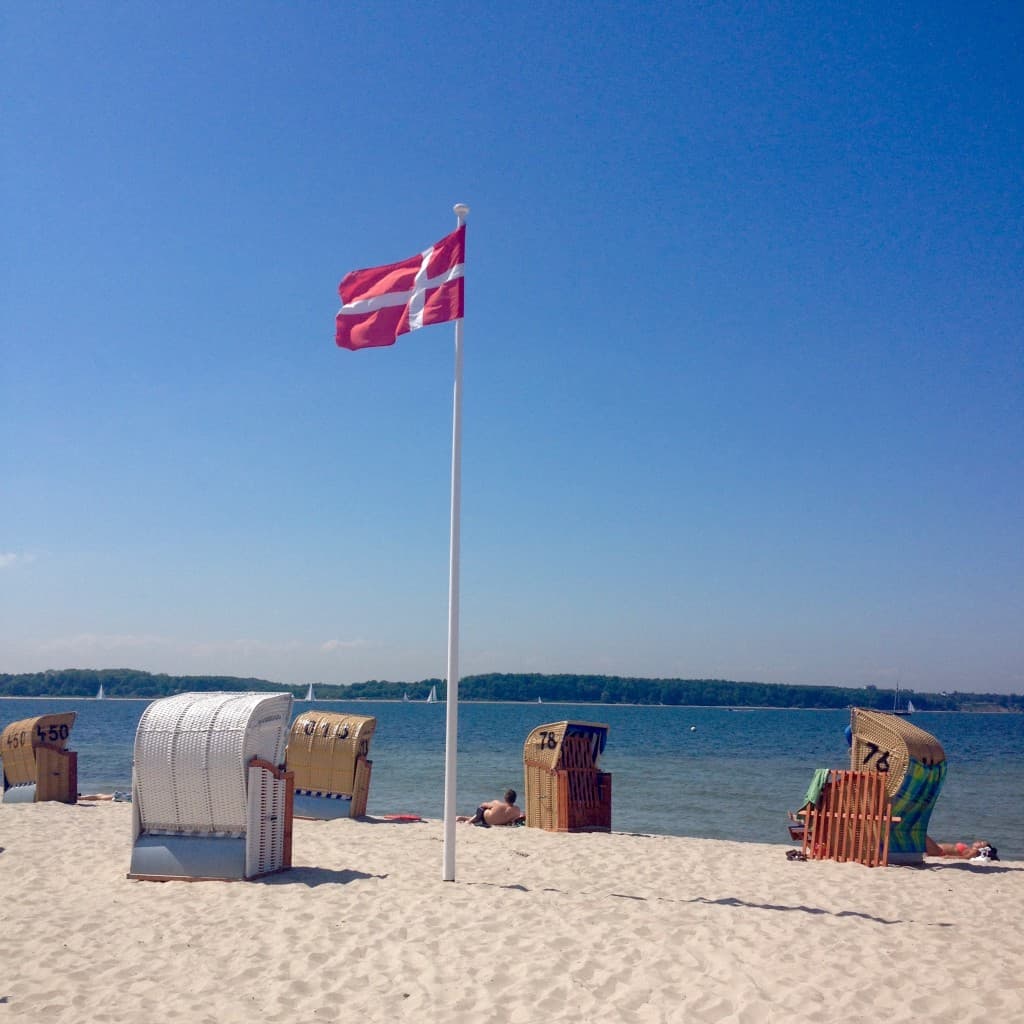 But before we dig further into what makes north Germans so very different to their country-fellows, we must first understand where north Germany actually is, and what parts of the country comprise it.

Defining “the north” throws up some obstacles we must both nimbly hop over and view as an integral part of the discourse in northern Germany itself. You see, just one of Germany’s fifteen states counts itself as The Real North (der Echte Norden, just ask its tourism board) and in doing so makes it known the other northern states are, while, yes, north, not quite north enough. That state is Schleswig-Holstein and it’s my home.

Sandwiched between the North Sea and the Baltic Sea coasts and bordered by Denmark, Schleswig-Holstein has just shy of 3 million people and, courtesy of its bumpy history, about four different additional names (one for the Danish, one for the Old English, one for the North Frisians and one for the Plattdeutsch-speaking Germans).

Its capital city is Kiel, a port city of nearly 300,000 people, a lot of cruise ships, shipyards, sailboats and seagulls. It also has the busiest man-made canal in the world, which links the North Sea with the Baltic Sea, and Germany’s naval base. It was a member of the Hanseatic League (along with, among others, Hamburg, Bremen and Lübeck) until it was thrown out for harbouring pirates.