Miles and Less: Why The Lufthansa Frequent Flyer Program Is A Lousy Deal

An article on frequent flyer programs is admittedly a bit of a First World Problems discussion, so I promise I’ll try not to sound like Richard Quest from CNN, who is possibly the world’s most annoying business travel journalist.

I am naming and shaming Lufthansa here for their pretty crummy Miles and More frequent flyer program. Branding this as “Miles and More” is surely a joke.

More overpriced luggage and smartwatches in their magazine that they send you, where if you trade in a few thousand frequent flyer miles you might be able to buy stuff slightly cheaper than on Amazon?

“Miles and LESS” is a much more accurate description of their offerings.

Let’s face it, if you live in Germany and use Frankfurt or Munich as your home airport, most of the time you have little choice other than to fly Lufthansa, so trying to avoid them altogether and flying with SkyTeam or OneWorld is a bit of a non-starter.

This won’t get you very far unless you’re happy to change planes in Amsterdam, Paris or London. Granted, this could be an option from some of the smaller regional German airports but not the major hubs.

A business contact of mine is a Board Director of a major German industrial spare parts distributor. What he told me over lunch one day summed up perfectly why the Lufthansa frequent flyer program “Miles and More” is such a dreadful product.

He flies within Europe about 2-3 times per month in economy. Let’s face it, only someone extremely rich or stupid would fly business for a point-to-point short-haul flight.

Now, that’s a lot of security checks and general airport hassle. What bugged him the most is that he is what most airlines would consider a frequent customer but because he doesn’t fly intercontinental, he struggles even to maintain Silver status with Lufthansa. And this is a chap who takes around 30 flights per year!

With the miles he travels, as I will show you, this would mean Gold status with pretty much all of Lufthansa’s Star Alliance partners. My recommendation therefore is to join another Star Alliance rewards club than the Lufthansa frequent flyer program. 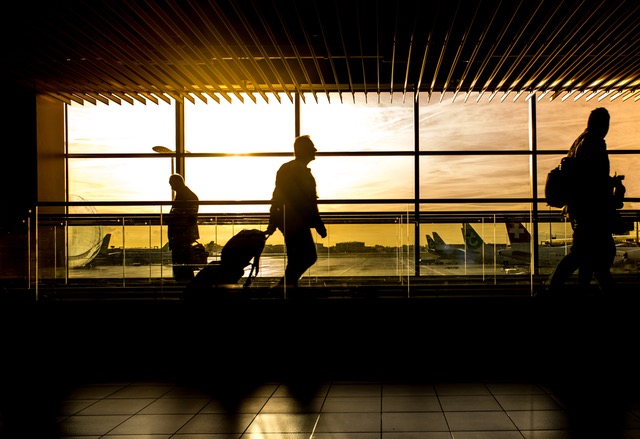 Star Alliance’s Terms & Conditions state that you can sign up for as many partner airline programs as you wish, but the miles are not transferrable from one to the other.

So, if you’ve accumulated miles on Lufthansa Miles and More and you then sign up for United’s MileagePlus, the miles you earned on Lufthansa cannot be transferred over. Although that said, you can still redeem your Lufthansa miles through Miles and More if you have enough of them banked.

In making this a fair test, I have assumed in each case that the participant is resident in Germany because some airlines tailor their offers based on the level of competition for members in their country of residence.

For Americans, I would strongly recommend you sign up in the States if you still have a valid address which you can use for correspondence.

The U.S. is an especially competitive market for credit cards linked to airlines’ frequent flyer schemes, which can offer up to 100,000 miles as a joining bonus. That is a pretty meaty head-start over what us deal-starved Europeans get as offers by comparison!