Myths About Germany: Do The Trains Really Run On Time?

There are many different national stereotypes and preconceptions people have when they think of Germany and the Germans. So always wanting to be a fountain of useful information, we have come up with 7 common myths that often get quoted about Germany, which are either completely or at least partially untrue.

This is intended to be a bit tongue-in-cheek, so if you have no sense of humour, look away now!

1. The trains all run on time

“It must be nice to live somewhere where the trains actually run on time”.

It’s a comment I frequently hear from friends back in the UK.

“I don’t live in Japan” is usually my answer.

True, the German train service is infinitely better than the truly dire commuter rail services in the UK, but that is a pretty low bar to start from. The US doesn’t really have commuter trains outside of a few major few cities, so again, it is easy for Germany to look good in comparison.

Of course, this is extremely embarrassing for a country which prides itself on punctuality, and there is a detailed plan to get this back on track.

Conclusion: It’s reasonably true for local and regional services but sadly, this is complete and utter rubbish for inter-city trains. Senk you for trävelling viz Deutsche Bahn. 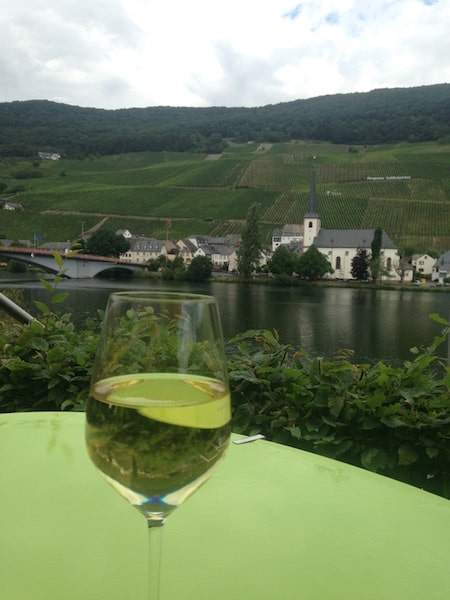 2. German wine is all sweet and poor quality

German wine picked up a bad reputation in the 80s and 90s due to a surge in exports of cheap, poor quality wine, especially to some of its biggest export markets in the US and the UK.

This image stuck, and another classic myth about Germany is the preconception of German wine being sickly sweet and low in quality. Liebfraumilch is synonymous with German wine to many consumers and is often the only German wine which native English speakers have heard of.

That’s SUCH a real shame. Yes, this IS most definitely sickly sweet and low quality.

But all the Germans I know would rather drink grape juice than Liebfraumilch! They export their rubbish to those of us who are stupid enough to buy it!

The reality could not be more different.

Germany has some of the best white wine in the world and is famous for the Riesling grape variety, which thrives in the most northerly vineyards in Europe.

German Riesling is typically fruity, crisp, complex and mainly dry or off-dry. Such a shame that it can only usually be found in specialist wine shops outside its homeland. Another reason to move to Germany!

Not forgetting the other white wine varieties in Germany such as Pinot Blanc (Weissburgunder) and Pinot Gris (Grauburgunder), as well as Pinot Noir (Spätburgunder) and Dornfelder reds.

Conclusion: Complete bulls**t, so much so that the methane from it could damage the ozone layer. 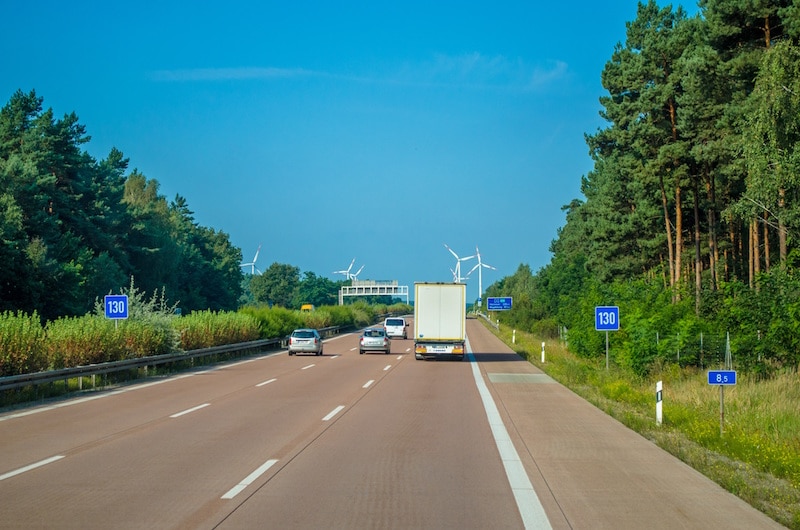 3. No speed limits on the Autobahn

Hmm, well this one is probably the most famous of all the “interesting facts” which in fact are myths about Germany. The truth is that there are some long stretches of Autobahn which theoretically have no speed limits. But that’s where the fantasy stops and we need to take a reality check.

In and around major urban areas, the traffic on the Autobahn is restricted to 100 or 120 km/h. Furthermore, Germany has severely underinvested in its road infrastructure over the past 25 years and many Autobahns seem to be constantly under repair.

The main highway from Frankfurt to the Swiss border is only 4 lanes for long stretches. It connects 2 of Europe’s most important financial hubs (Zurich being the other one) and it is permanently clogged with traffic.

This is typical of many other 4-lane Autobahns which criss-cross densely populated areas and have not been widened or upgraded. And then in addition to this, we have the never-ending construction zones which seem to be omnipresent every 20 or so kilometres.

The situation magically gets better if you live in Eastern Germany. You know immediately when you have crossed the former border between West and East Germany because the roads are all brand new.

Crossing from Hesse into Thuringia on the A4, I feel like a kid walking into Disneyland. Suddenly the 4-lane, rough surface Autobahn which is riddled with construction and contraflows becomes a brand new 6-lane motorway where you can more or less put your foot on the gas all the way to the Polish border. Happy days. Just a shame that most of the population doesn’t live here.

Interesting fact: Last summer, I drove all the way to Cádiz in southern Spain – a 5,200km round trip.  Anyway, of the 3 traffic jams I got stuck in, 2 of them were in Germany.

Conclusion: We’ll let this one go because there is some substance to it…you just have to know where to go for those nice, long, construction-free empty stretches. Get your Scorpions and Kraftwerk playlist out for the ride. Jawohl! 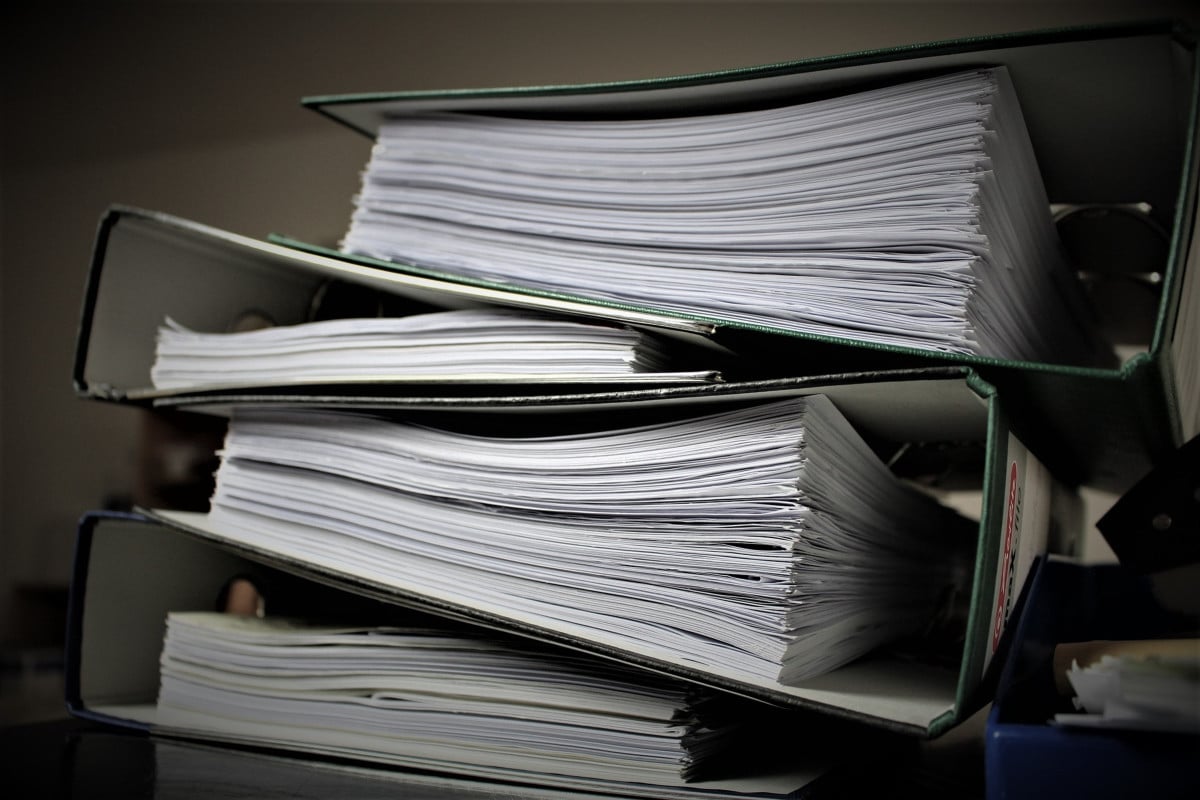 4. Everything in Germany is efficient

Anyone who has lived here and dealt with any kind of officialdom, bureaucracy, banks or telecommunications companies will tell you that this is laughable. Things which can be done online with a few mouse clicks in most developed economies require reams of paperwork here.

There is, however, a grain of truth in the myth. Germans are extremely efficient at making stuff and then distributing it.

Factory layouts, automation and manufacturing excellence here are world-class. Productivity per capita is amongst the highest in Europe when measured in output per employee hour worked and Germans statistically have the shortest working week in the OECD.

When it comes to anything to do with administration or bureaucracy however, Germany is one of the most inefficient countries you could imagine. And this is coming from someone who has spent time in Nigeria and South Africa.

Having a foreign passport adds to the nightmare. Any type of credit agreement, banking product, visa application or even something as simple as joining the library requires a trip to the residents’ office of City Hall to get a Meldebescheinigung to prove to them that I actually live where I say I do. Which I understand, but why can’t I just download a scan of this online and submit it through cyberspace to the institution asking for it. If the tiny ex-Soviet state of Estonia can figure all this out then why, Deutschland, can’t you?

The saying goes, if you want to experience German efficiency, go to Switzerland.

Conclusion: Pure mythology that even the Greeks would be proud of. 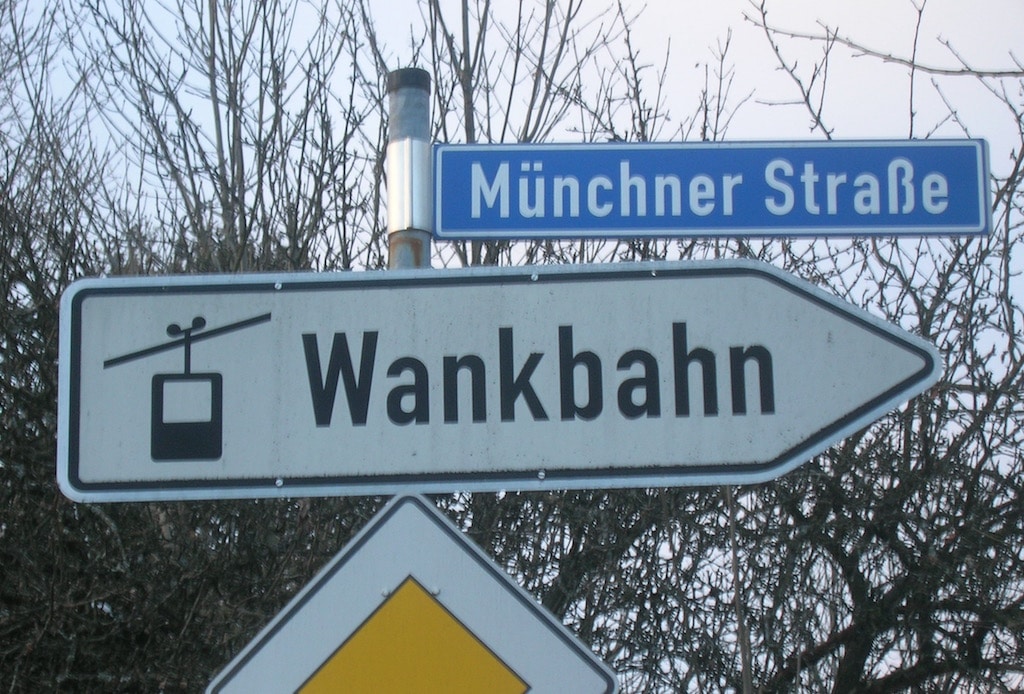 5. Germans have no sense of humour</