What Is The Average Cost Of Living In Germany?

This is one of the most frequently asked questions on expat forums for Germany, and I’ve seen different variations of it several times on Quora too. The problem is it is such a vague and woolly question when formulated in such a way. It depends where you are coming from, what type of job you do, and how expensive a lifestyle you lead.

Cost of living in Germany: What you can expect to spend

However, it’s one of those questions that’s very difficult to answer well…because everyone has different expectations.

A student will survive on much less than a senior executive.

Nonetheless, you folks obviously want an answer, and so I will attempt to provide an objective view on the most common living expenses in Germany the best I can. Whilst it is a subjective question, there are some important elements which can be universally applied.

Major urban centres are likely to have a higher cost of living but will also generally have more employment opportunities and therefore the opportunity to maximise the potential salary you can expect to earn. So what you lose through higher living costs you (hopefully) gain back through a higher paying job. The rank of essential items is pretty much the same for everyone, so let’s start with the most important:

Let’s start with the most essential of necessities. Your apartment in Germany will be the single largest outgoing. Therefore, it’s also what is most likely to predetermine how the average cost of living in Germany will compare to where you currently live.

Housing costs are very dependent upon which area of Germany you will be living in and what your standards and expectations are in terms of accommodation. Most people in Germany live in apartments and if you live in a major metropolitan area, the pressure on housing is usually quite high.

Because of demand and supply you may find housing to be fairly expensive, depending on where you have come from. For this comparison I am considering rentals rather than purchasing a property and getting a mortgage.

The most expensive city in Germany for rents is Munich, followed closely by Frankfurt, and then come the other major cities where the economy is strong, such as Hamburg, Stuttgart, Cologne and Düsseldorf. Berlin, which despite being the capital, had very cheap rents in the 2000s but has now almost caught up with the first-tier German cities mentioned previously.

Whilst housing may seem expensive to some people, the quality of housing generally is very high. Expect to pay around €17-€20 per square metre in cities like Frankfurt and Munich for a well-maintained (but not brand new) apartment in a better-than-average neighbourhood.

This drops to €14-€15 in the other major metropolitan areas listed, with Berlin coming in at around €12-€13 (unless you like avocado toast and want to live in a hipster neighbourhood, then add €2-€3 on top of this figure!)

If you are living in a smaller city or a more rural location, these housing costs drop considerably and you should reckon on anything between €6 to €8 per square metre, depending on the quality of accommodation.

Leipzig is the best value of the larger German cities with rents on average at around €7-€8 per square metre and other general expenses also coming in lower than the average cost of living in Germany. This is because it experienced a huge population exodus in the 1990s, however it has now recovered from the economic slump after reunification and is now the main up-and-coming city in Germany with lots of inward investment. 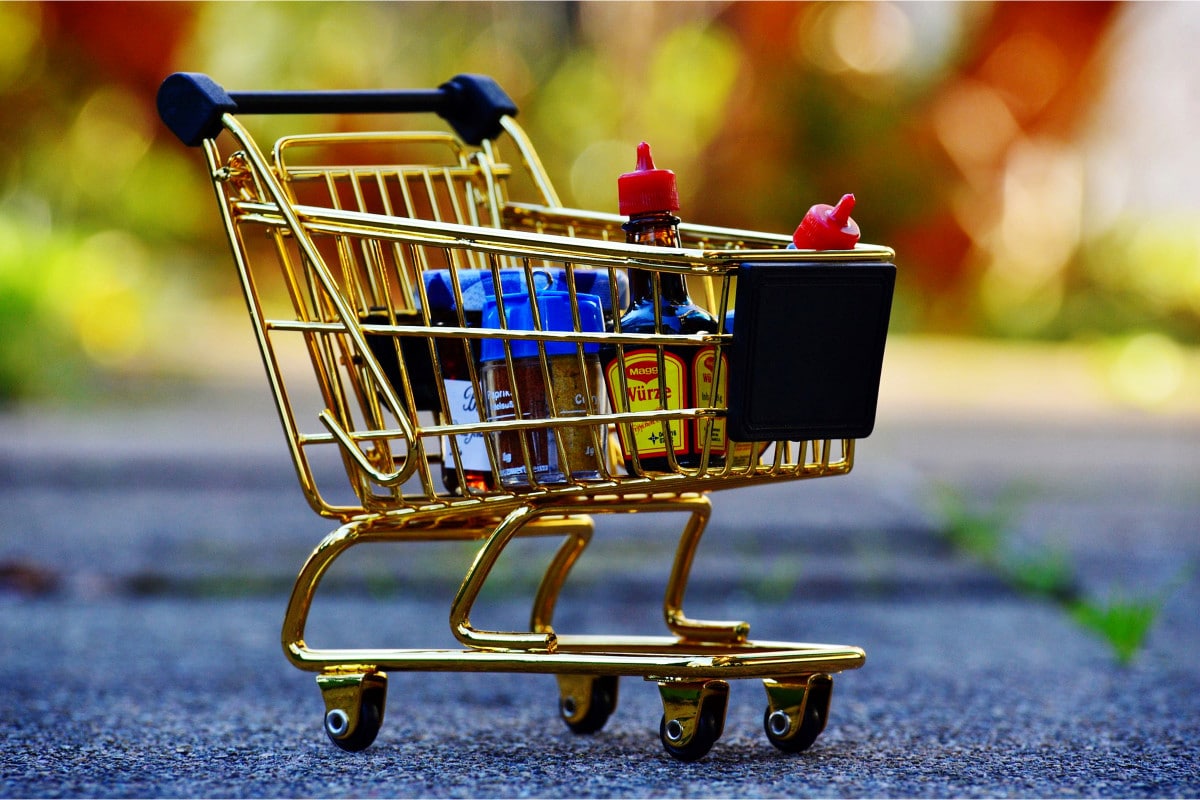 Next on the list of basic necessities comes grocery shopping. Standard groceries are generally very cheap in Germany compared to most other European countries. The proliferation of discounters such as Aldi and Lidl have made the food retail market in Germany a very cutthroat business. Only the Netherlands and a handful of Southern and Eastern European countries have lower average prices for a standard shopping basket.

Specific grocery items which may not be readily available in every German supermarket tend to cost more than they do back in the UK, mainly because major supermarket chains tend to stock fewer items, which means having to shop at specialist stores.

If you are single, live alone, and eat out maybe once or twice per week as well as lunch at work, you shouldn’t need more than €40-€50 per week for groceries. You can slum it on €25 if you’re on a really tight budget.

Public transportation is of average cost compared to the rest of Europe and you will pay between €60 and €90 per month for an all-inclusive monthly ticket for the main city zone that you are living in.

Running a car in Germany is slightly more expensive than most European countries, mainly down to the cost of insurance and maintenance. Car mechanics are quite expensive. The cost of petrol / diesel is in line with most other European countries but comes in around double that of North America.

At the time of writing it is at around €1.30 per litre but this depends on the oil price and the dollar exchange rate of course.

Taxis are expensive in Germany and you will quickly run up at €10 bill even for a very short trip. Uber has a limited presence in Germany thanks to a very strong taxi lobby.