Just like pretty much every other European language except for English, German has a familiar and polite form of addressing someone in the second person.

Du is the familiar (informal) form, whereas Sie is the official, formal way.

In Spain, for example, this is much less of a cultural minefield because everyone more or less uses the familiar form “tu” except in situations which present themselves as obviously formal (courtrooms, official letters and so on), where they use “usted”.

The Du and Sie Conundrum: How to say You in German

Germany, unfortunately, does not have such an easy and recognisable split.

Being too informal with someone could in some scenarios offend and come across as being disrespectful. Choosing to perhaps be overly formal and use Sie would not.

The person you are addressing may take this approach as being a little old-fashioned but it would certainly not offend, and is best to err on the side of caution. German society is generally pretty formal.

When I was learning German at school and was taught the rules how to say you in German, we were told to use the formal Sie when addressing basically everyone other than classmates, those younger than us or family members. While it’s easy to oversimplify this to 16-year-old high school students, an employee in Germany who has to deal with various private and professional scenarios faces a more complex picture. 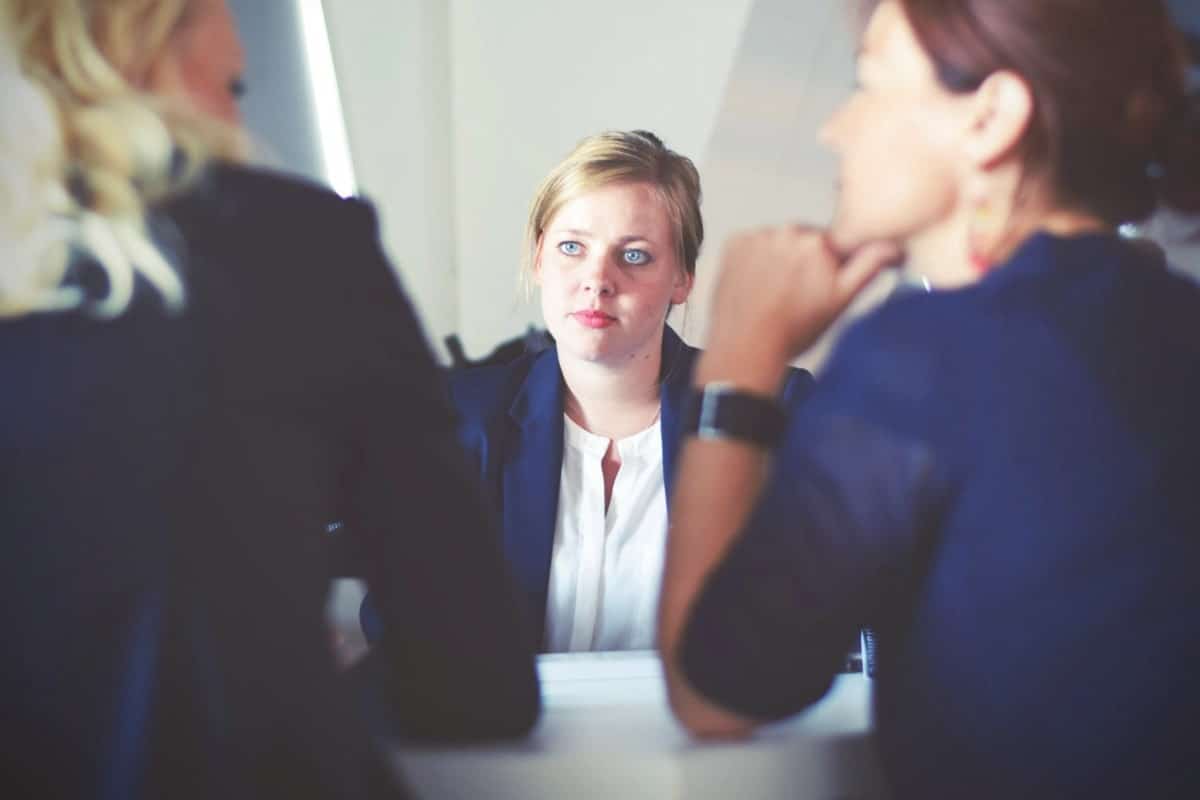 This one is extremely easy on the Du and Sie front. Always use the Sie form. They will do the same.

When dealing with the police, it is even enshrined in German law that one is not permitted to use the informal Du. Beware if you slip up and make an innocent mistake as it could land you a hefty fine!

For all of your other bureaucratic necessities upon arrival in Germany, you’re going to need the Sie form too.

Let’s get the trickiest part of how to say you in Germany out of the way with first!

The German work environment can be a tough one for expats to acclimatise to for many reasons, but one of the foremost is the etiquette around formalities – i.e. when to use Du and Sie – in the workplace. Our earlier post around German workplace culture helps to set the scene on what to expect.

Small and medium-sized, family owned businesses tend to be more old school when it comes to workplace formalities. Creative industries and larger corporations tend to be more chilled and have moved with the times.

As a very general rule, Germans tend to address each other formally at work unless they explicitly agree to be on more familiar terms with one another. It is not unusual for colleagues who have known each other and shared an office for 15 years to still use Sie and to address each other as Herr X and Frau Y, although this is now becoming more uncommon as younger Germans who have experienced more laid-back cultures replace retiring baby-boomers.

Certainly if you are going to be managing subordinates, you should begin by addressing them formally and then ask them if they feel happy to duzen.

Be prepared that a member of staff may say no! Likewise, you should address your boss formally until he or she decides to instigate moving to a more informal relationship.

A more junior member of staff should not be addressed involuntarily using the informal Du, when they are expected to address their seniors as Sie.

This setup is gradually changing. Especially in foreign-owned multinational companies, there is often a flat hierarchy policy which stipulates that colleagues all address each other using the familiar Du form.

This is particularly prevalent in American, British and Scandinavian companies operating in Germany, where working environments are typically less formal and often English will be spoken throughout the company.

Tech industries also follow this policy. If you’re working in a startup, it is highly unlikely that even the CEO will want to be addressed as Sie.

If you’re meeting somebody through a colleague with whom you already use the informal Du, it depends on the setting. Being introduced to another colleague in the works canteen who is joining you to eat together, it’s usually OK to use Du (assuming of course that your colleague and this other person already address each other on familiar terms).

At a training event or a trade fair, I would err more on the side of caution and address people formally, even if you are being introduced to them by a colleague who is a mutual connection and with whom you are on familiar terms. You can soon break free of the formalities if both parties are happy to move to Du. As a foreigner, it’s usually best to let the German take the lead on this one!

Children are typically addressed as Du by adults, up until the point that they become adults themselves, i.e. at around 18 years of age, at which point .

The risk of a cultural faux-pas here is if you happen to address a baby-faced 19 or 20 year old as Du! If in doubt, just play it safe and use Sie.

If the setting is in an informal environment, such as in a bar or café, a housewarming party, kids’ birthday and so on, in almost all cases it is the norm to start off using Du.

The logic goes that if the introduction is made through a mutual friend, this is sufficient enough upon which to address one another informally, just as you do with your friend.

The logic changes if, for example, your friend introduces you to her sister, who let’s say happens to be a dentist, and the discussion is around a professional topic such as you booking an appointment with her.

Here, the more standard way of how to say you in Germany to this person would be to use the Sie form until the other person indicates otherwise.

The informal environment dictates that Du is normally used. This usually includes addressing fitness instructors at gyms, as well as fellow members of official sports clubs and participants in organised events.

German schools have a policy of addressing students doing their Abitur (the school leaving exam for those aspiring to enter university) in the formal Sie form, presumably as a mark of respect for them now being considered as responsible adults. The same goes for vocational and further education establishments teaching adult education or apprenticeships: The student – teacher relationship will be a formal one unless both parties align on anything different.

Higher education also follows the formal Sie, for both students addressing lecturers and professors, and vice-versa. 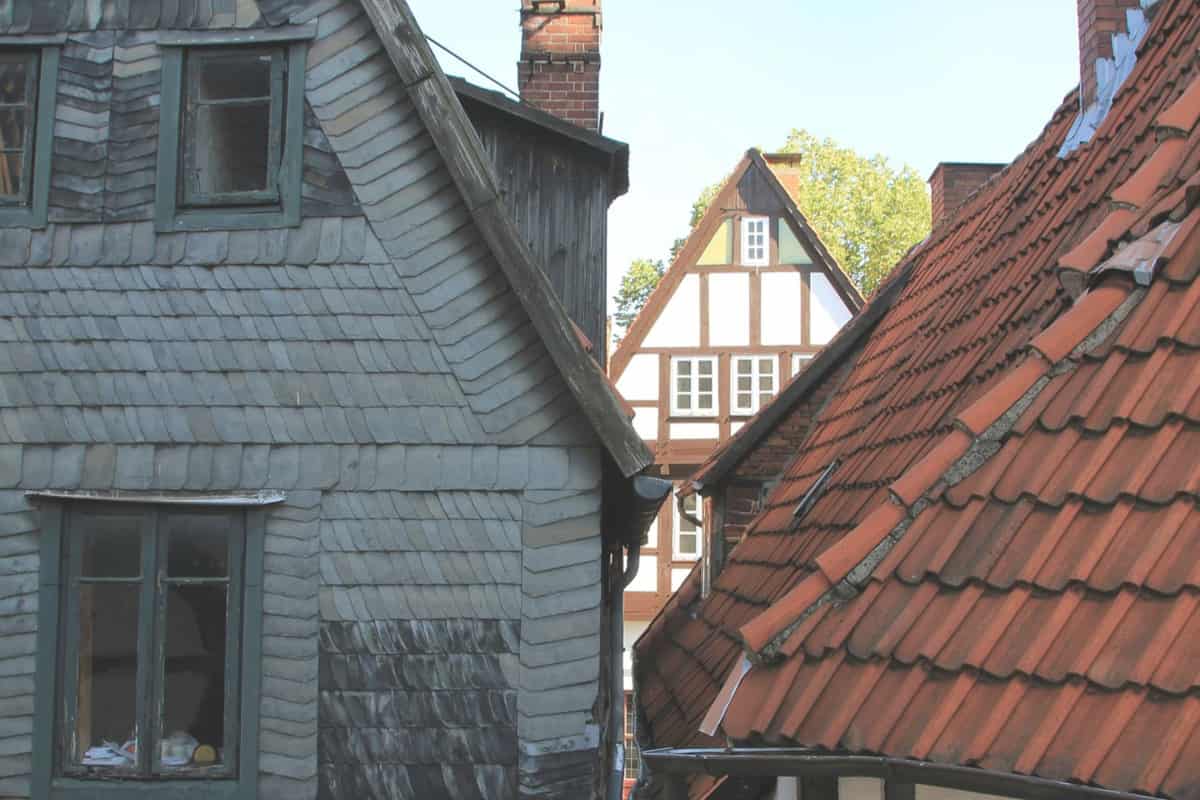 This is where it can get tricky.

On the one hand, you want to come across as informal and neighbourly. Whilst on the other hand, you obviously don’t wish to offend someone by addressing someone casually who may be more old school.

It’s usually best if in doubt to use the Sie form, especially when dealing with the baby boomer generation and old age pensioners. In their era, the Sie form was used in pretty much all situations other than family and friends.

A different set of rules apply if you and your neighbours are much younger, or perhaps if you are a family and you meet your new neighbours at the kids’ playground. Often it will be pretty easy to recognise soon in any relationship with your new neighbourly acquaintances whether you’re both on the same wavelength. If so, pretty soon you will want to give the formalities a kick in the long grass.

A simple “können wir uns duzen?” will suffice if you want to propose a more familiar footing. In most cases, you will already have a feel of how warm and friendly their body language is, even if you’re struggling with the language barrier.

Indeed, it is not unusual nowadays for many neighbourly acquaintances between younger people to begin on informal terms. The rule here would be similar to that described in a workplace situation, and to follow the lead given by the person who has addressed you first.

So, hopefully we have been able to decode a few common scenarios where you otherwise may have struggled!

The golden rule is if in doubt, use SIE. If you’d prefer to make the relationship informal, ask the question if they mind using DU.

Whatever you do, don’t just assume it’s OK!