Liability Insurance in Germany: What it is, Why You Need it

Personal liability insurance in Germany covers you against any accidental damages or losses which are a direct cause of your actions.

Once you’re settled in Germany, arranging cover for this is something we’d highly recommend.

It might not seem like a huge priority, but we’ll explain why it pays to have liability insurance in Germany – especially considering German culture, and attitudes towards money and personal liability! We’ll also look at how to apply and what you should expect to spend. 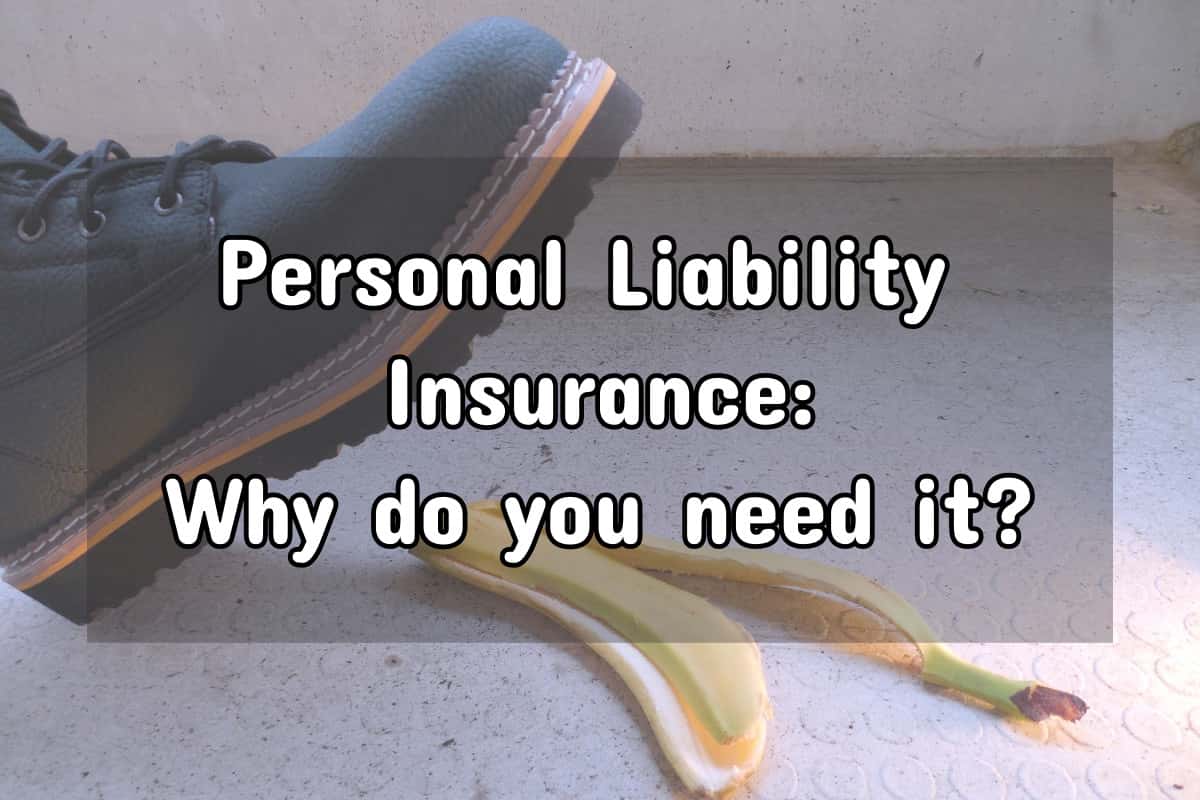 To save you another bureaucratic hassle, we’ve teamed up with our partners Coya and Lemonade.

Both of these companies are innovative and fresh, offering this insurance at very competitive prices compared to the market.

They both distance themselves from the old-school, ultra conservative German insurance providers, all of whom demand minimum 1 year contract tie-ins and limited opportunities to cancel.

First though, let’s run through a few reasons why you might be thankful you have this cover in place.

Let’s run through a couple of examples:

Example 1:
You’re at a house party and you accidentally spill coffee or red wine onto your host’s expensive Persian rug. Your insurance would cover the cost of the dry cleaning bill, or worse, the cost of a new rug if the stains can’t be removed.

Example 2:
A friend of mine went to a pool hall after drinking a few beers and accidentally ripped the green baize covering on the pool table. Because he had personal liability insurance, he did not receive a bill from the owner for several hundred Euro to repair the damage.

Example 3:
On a weekend away with your partner, you accidentally drop a heavy object like an iron onto the parquet floor in your Airbnb, scratching and denting the wood. The owner of the property threatens to sue you for the damages, which could be hundreds of Euro (German tradesmen are expensive!)

All of these are perfectly legitimate reasons (in the eyes of the law at least) to pursue you for the financial losses incurred.

Most Germans would consider it completely normal behaviour to ask the person who caused the damages for compensation.

Whether or not it was an accident is viewed as irrelevant. Virtually everyone has liability insurance in Germany, and so it’s assumed that the person being asked to compensate would not end up being hundreds of Euro worse off.

Is it REALLY so essential to have personal liability insurance in Germany?

You might be thinking “but why do I need this insurance? I didn’t have anything like it in my home country”.

Firstly, Germany’s legal system makes it very simple to sue if you cause minor accidental damages that have inflicted a financial loss unto another person or entity.

Secondly, many Germans have legal insurance, making it relatively easy to sue someone at will, without being impacted by prohibitively high legal costs.

Finally, a lot of this is cultural.

If you’ve accidentally caused a situation which could impact another individual financially, you’re expected to take responsibility and financially recompense the losses which they have incurred.

The live and let live philosophy isn’t really pervasive in German culture when it comes to anything financial. Germans have a more black-and-white attitude towards how they view money and personal responsibility than most other cultures.

I’m not saying it’s good or bad per se, it’s just very different to cultures in other parts of the world, and something you will definitely need to get used to if you live in Germany.

What does liability insurance in Germany cost and how can I apply?

We’ve partnered up with Coya and Lemonade  to provide this cover, who offer very comprehensive cover from €4.29 per month.

We’re happy to recommend both of these providers because:

The final cost depends on a few simple questions to evaluate the level of cover you require.

What about other essential insurance in Germany?

If you’re looking for advice on other types of insurance, we’ve got you covered here.

DISCLAIMER: We are not insurance brokers and this article does not constitute professional advice. We simply recommend these companies based on ease of sign-up and English language correspondence. Just like everything, we recommend you read the small print.