What’s the Best Credit Card in Germany for Expats?

If you’ve recently arrived or have been living as an expat in the land of Bier and Bratwurst for a while, then obtaining a credit card in Germany is pretty straightforward.

As long as you’ve got a permanent address and regular payments, i.e. a monthly salary or stable revenue from a freelance business, being paid into your bank account each month.

What you’ll soon discover though is that the German definition of a credit card and what it actually offers you is substantially different to what you’re expecting, based on what you’re used to in your home country.

If you’re thinking you can collect a bucket load of loyalty points and get loads of free stuff, then think again my friend. Not only that, you’ll quite likely have to pay for the privilege of having a credit card. 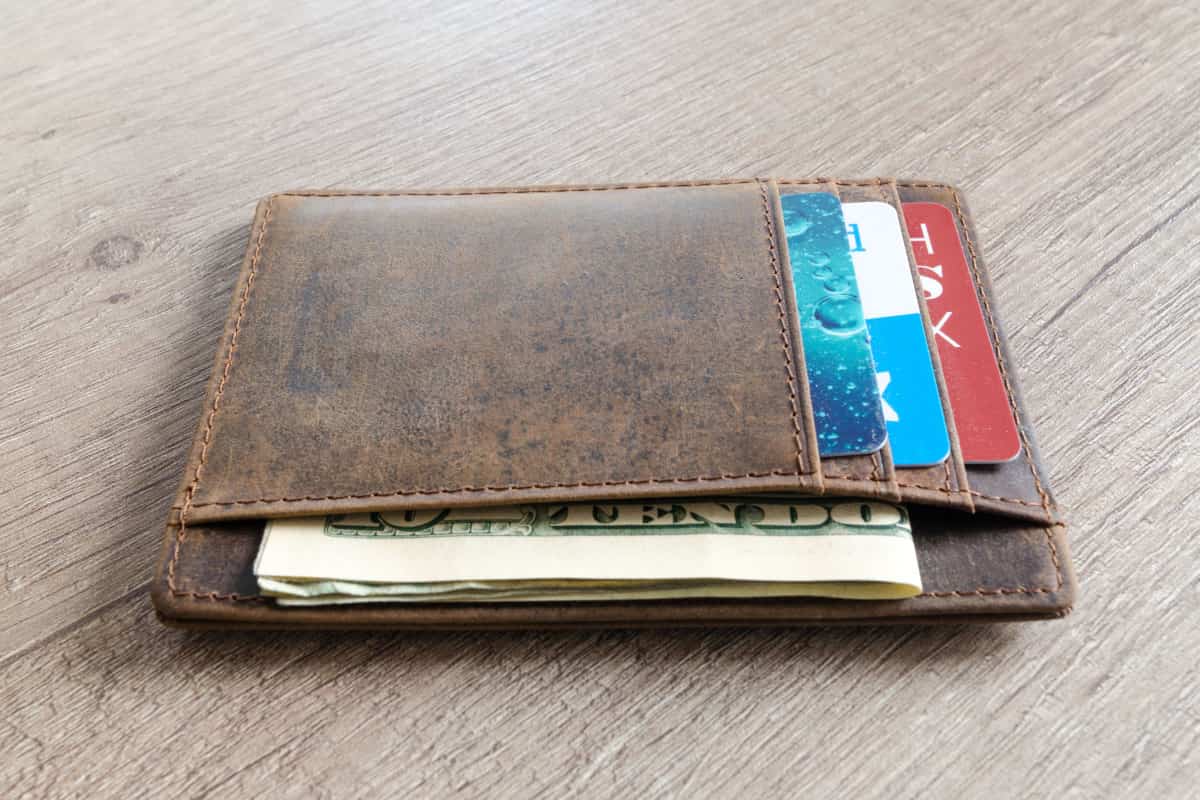 Let’s start with how we define a credit card:

Definition of a credit card to Brits, Americans, Canadians, Aussies and other “Anglosphere” nations:

An everyday method of payment which is used all the time, to pay for anything from grocery shopping, petrol, clothes, all the way through to exclusive holidays or a new kitchen.

Definition of a credit card to Germans:

Something to be used only in emergencies, or to use out of pure necessity in order to purchase stuff online, or to reserve hotel rooms and book rental cars.

How do credit cards in Germany differ from what we’re used to?

Firstly, you need to grasp the very fundamental difference between how Germans culturally view credit cards (and debt in general) versus how English-speaking countries see them. We already covered the topic of Germans being austere and frugal, so we won’t delve into the detail here.

Suffice to say, this goes a long way towards explaining why you may at first be disappointed to learn that credit cards in Germany aren’t really the same as how we would understand the term “credit card”.

It is, in effect, just a glorified charge card that defers payment until the end of the calendar month. The bank then just takes the money owed on a German credit card from your account via a direct debit for the full amount due.

With the exception of a small handful of options we’ve listed below, in 99% of cases you don’t get any choice other than to pay off the full balance of the card each month.

Which providers offer these important criteria?

To apply for cards with any of these providers, just click on the appropriate link on the right and it will take you directly to their application site.

Credit cards to us expats are typically defined as a flexible method to spread payment for something over a period of time determined by the buyer.

Credit cards in Germany are not used in this way, and Germans don’t really consider them as a vehicle for deferring payment.

If Germans need to borrow money to finance a major purchase, they will usually go and take out a loan (Verbraucherkredit), payable over a fixed term, at a fixed interest rate. It’s not the norm to use a credit card to finance it.

Germans take living within their means very seriously. Except for high-end capital purchases like a new kitchen or new car, they aren’t used to taking out loans in such a carefree way that people from English speaking cultures more generally are.

The overwhelming majority of Germans will generally pay for something like a new TV or a new computer in full, at the time of purchase.

Consumer credit is only really the norm for major purchases of much more costly items.

Postponing small payments e.g. for a couple of months in cases where cash flow is tight, is not really the done thing in Germany.

Instant gratification and paying for it later is something which just hasn’t penetrated German culture (yet). “Payday loans” are also much harder to obtain, which can only be a good thing, right?